Ihor Huk was born on 22nd January 1952; a day that would come to be recognised as the ‘Day of Unity’ in the modern history of Ukraine.

Born in Gdansk to Ukrainian parents, young Ihor was aware of the power of medicine, politics and family from an early age, with one part of his family in exile and the other having survived a war. Ihor decided to become a doctor at just 13 years old, when he witnessed the death of his beloved mother. Aware of the struggles of his Ukrainian family and already with a reputation for coming up with new ideas, Ihor felt his life suddenly speed up.

This fast pace and the acceptance of his ability to make a difference has characterised Ihor Huk’s life ever since. As a young medical student, he supplemented his learning with intellectual research on the colourful – and often misrepresented – history of Ukraine, the country which holds his heart.

After he finished his medical training in Gdansk, his studies took him to Vienna, where he met inspiring professors who continued to ignite his capabilities, introducing him to well-known Austrian figures of the day as well as bringing him closer to his grandparents, who had a strong connection to Consuelo Hoerbiger former actress in the famous Habsburg Imperium.

“We have to be active in our own luck and our own health.” 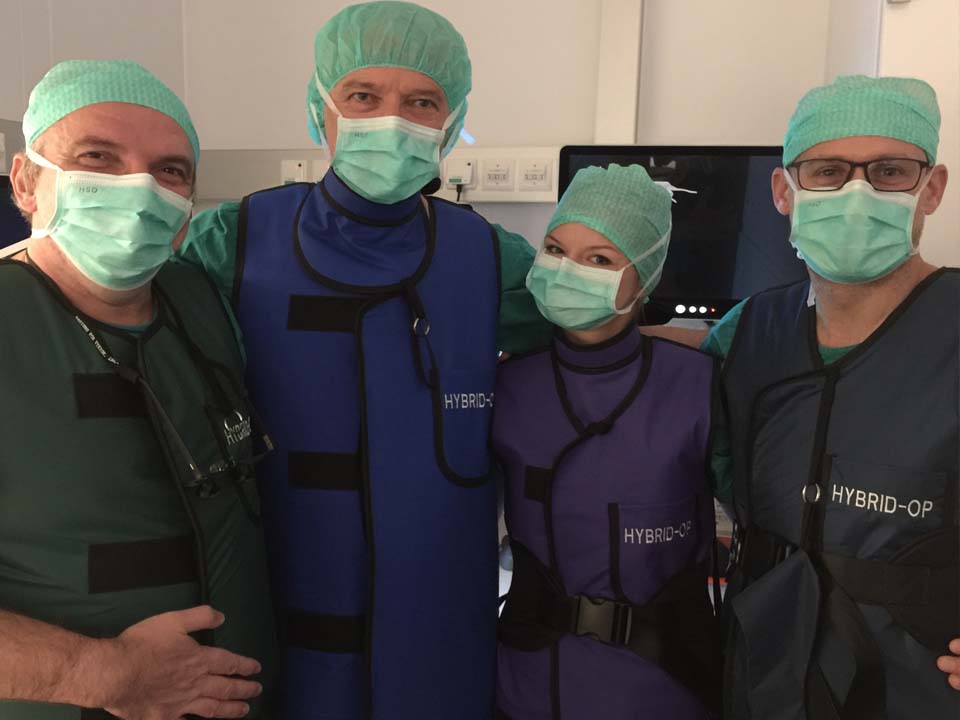 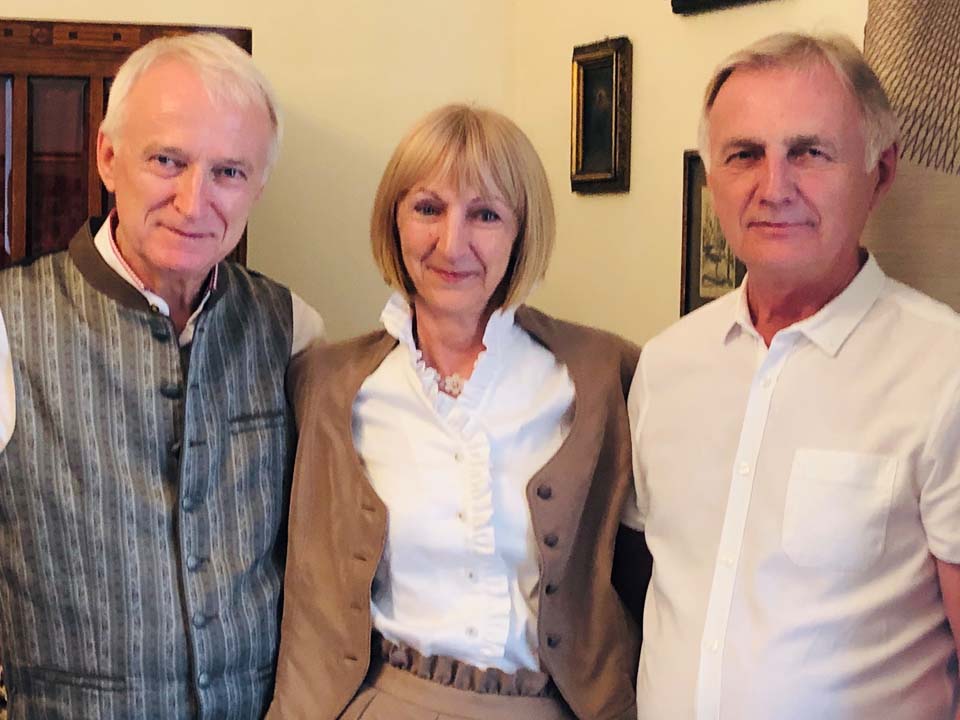 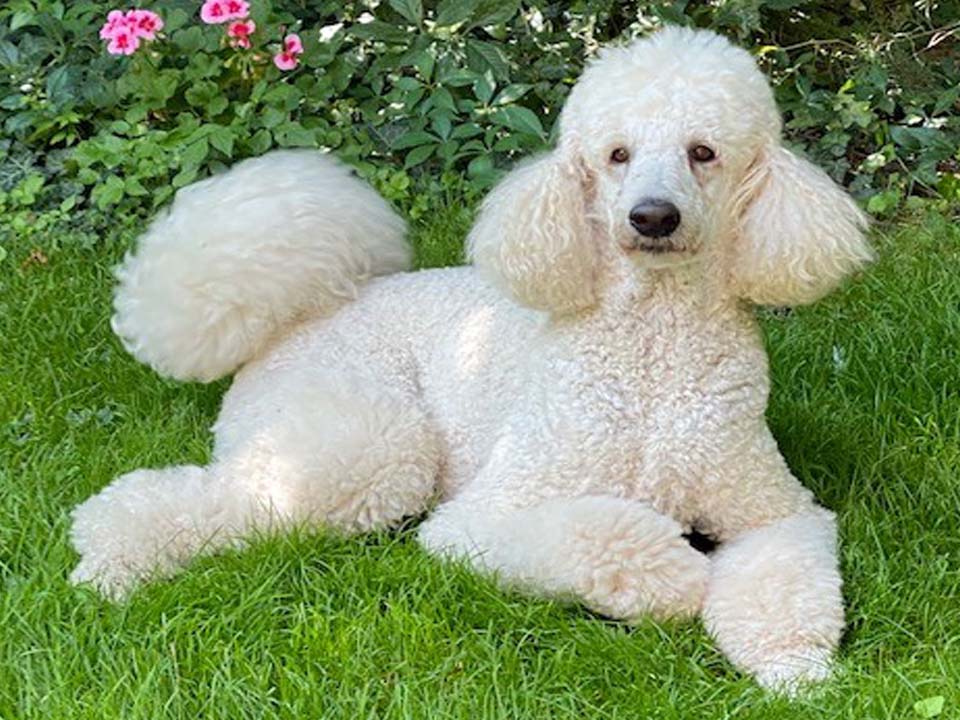 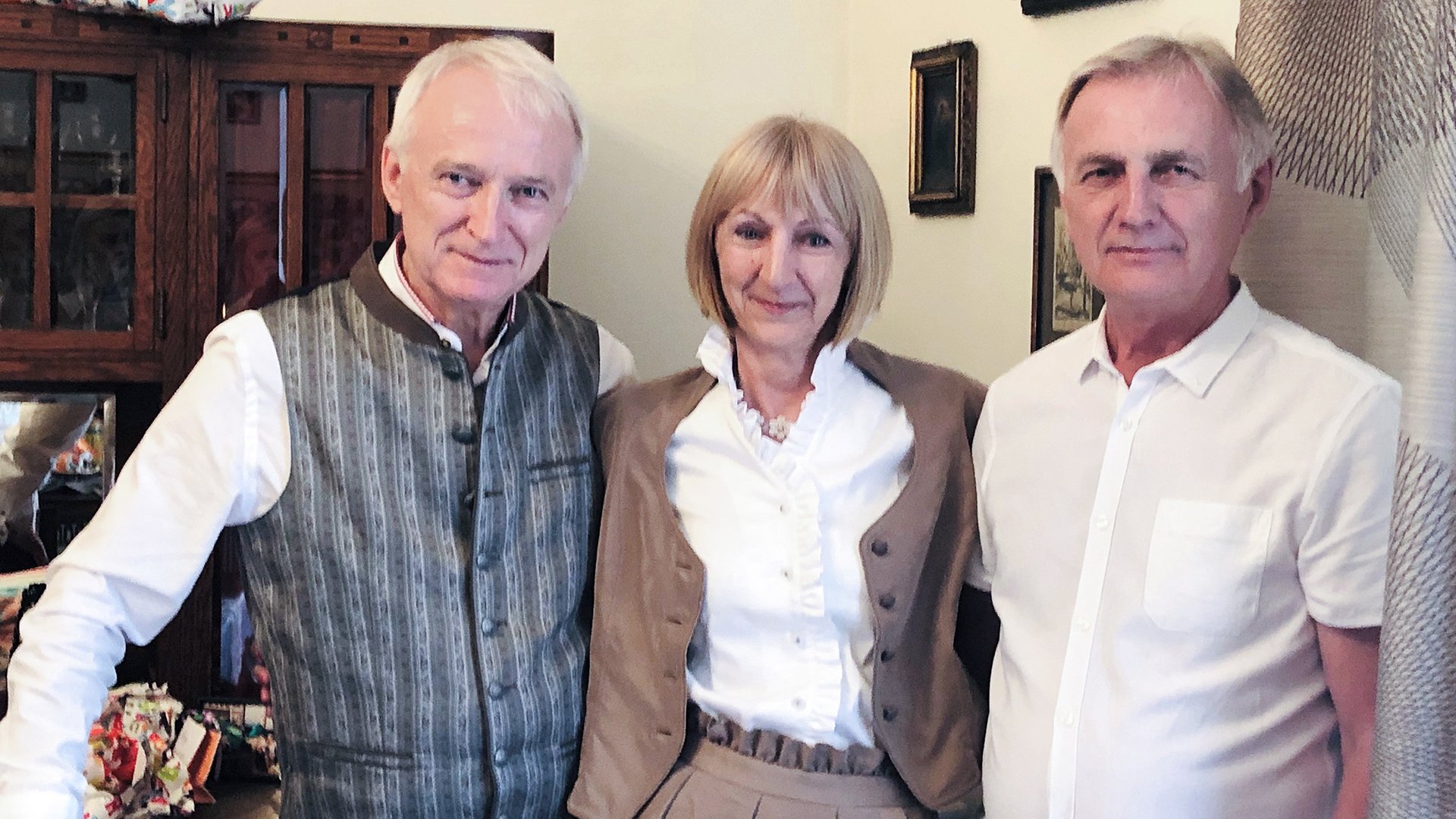 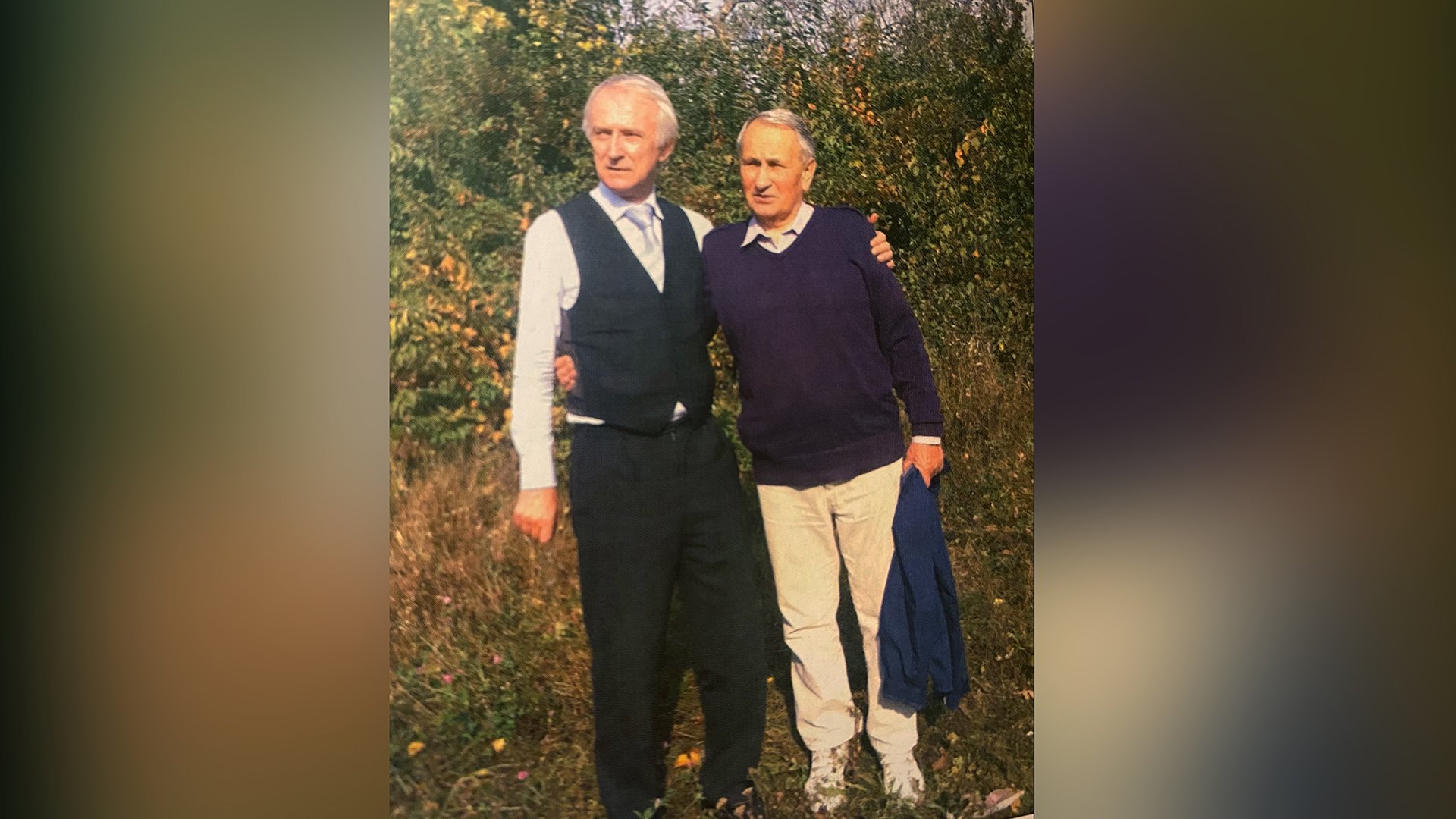 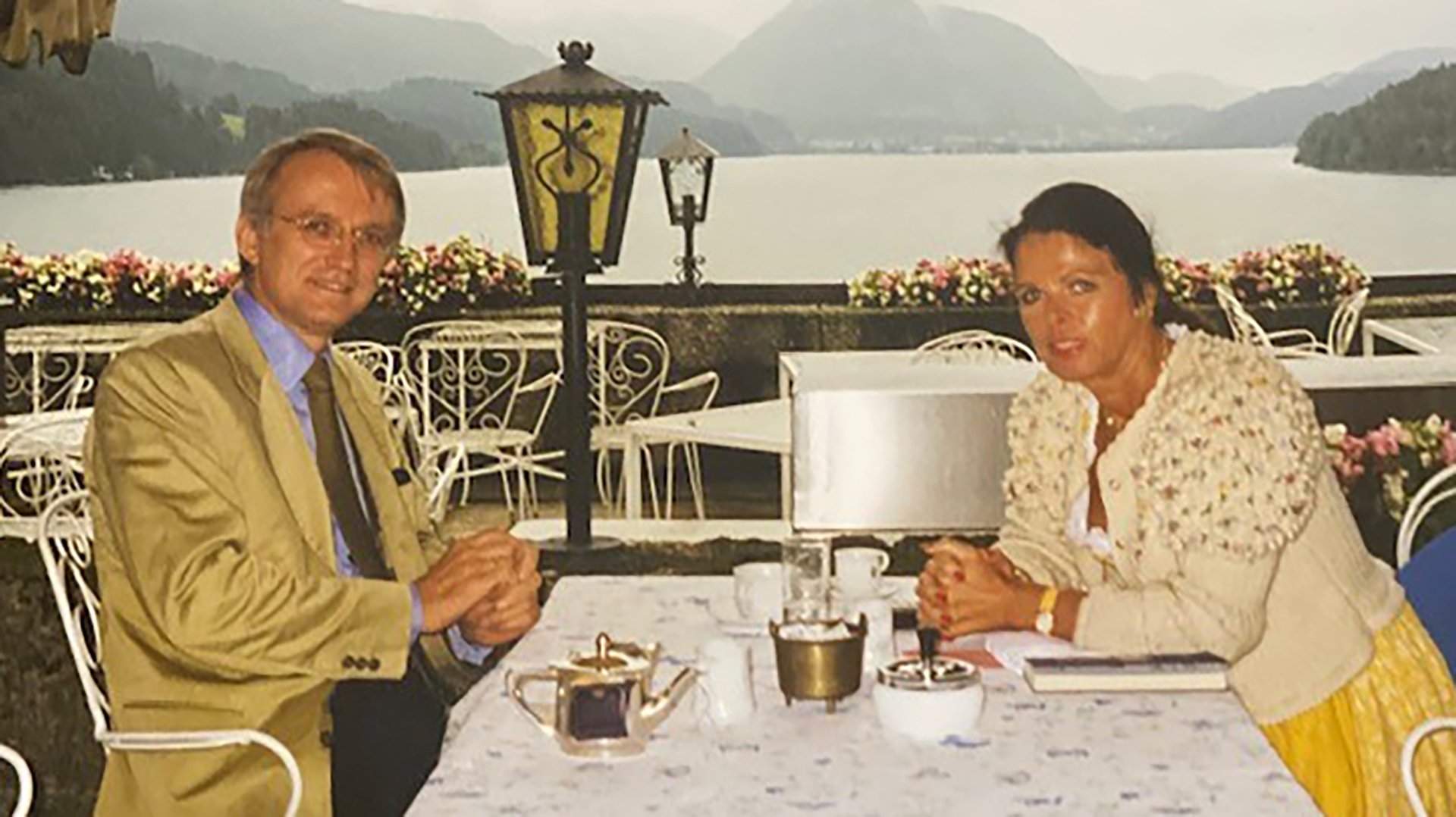 Dr Huk with his wife Ruthild at Fuschl Sea 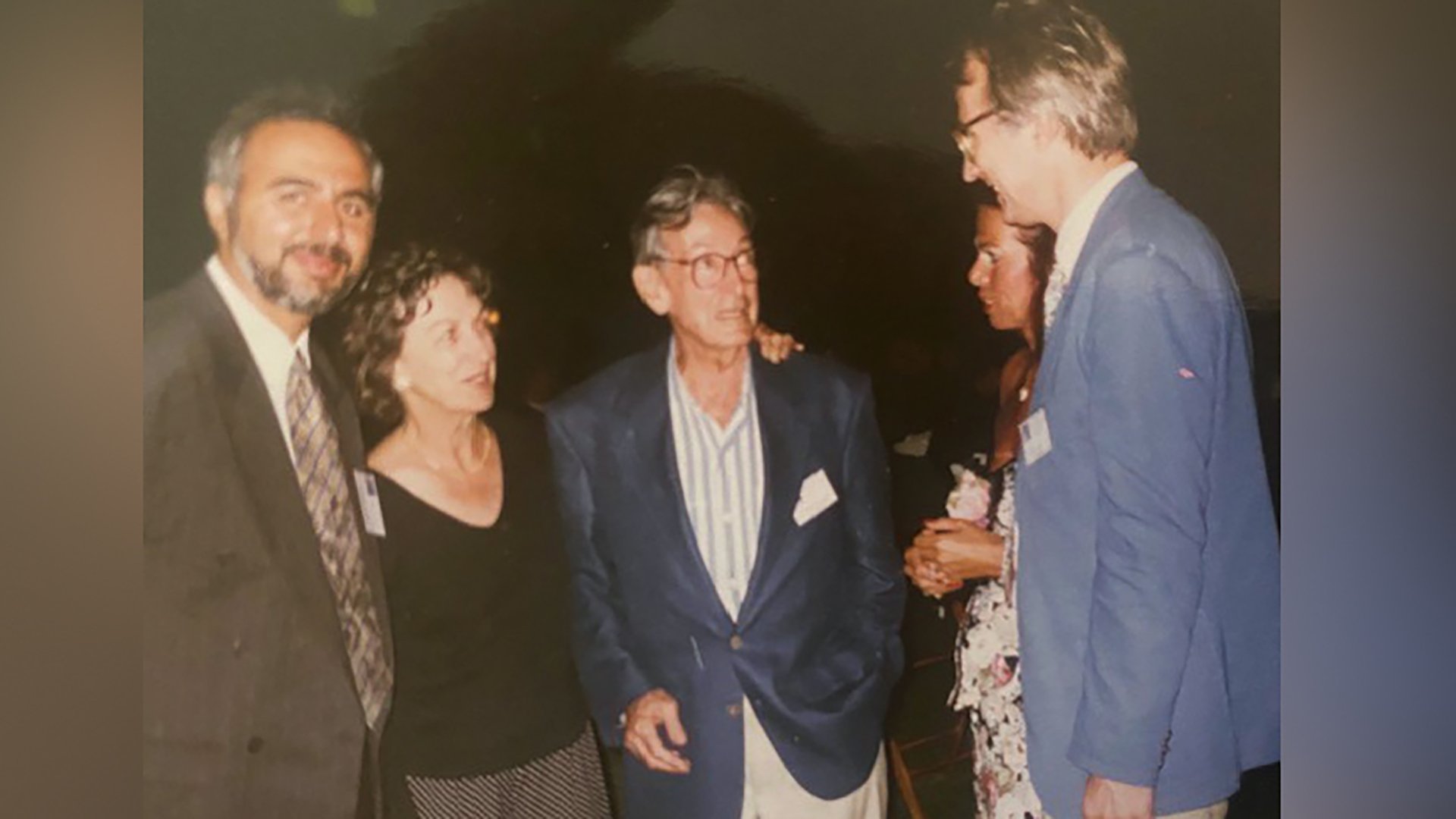 Dr Huk with Robert F. Furchgott - the Noble Prize winner for Nitric Oxide (NO) and Nanobachvili with wives at a conference in Chicago in 1994 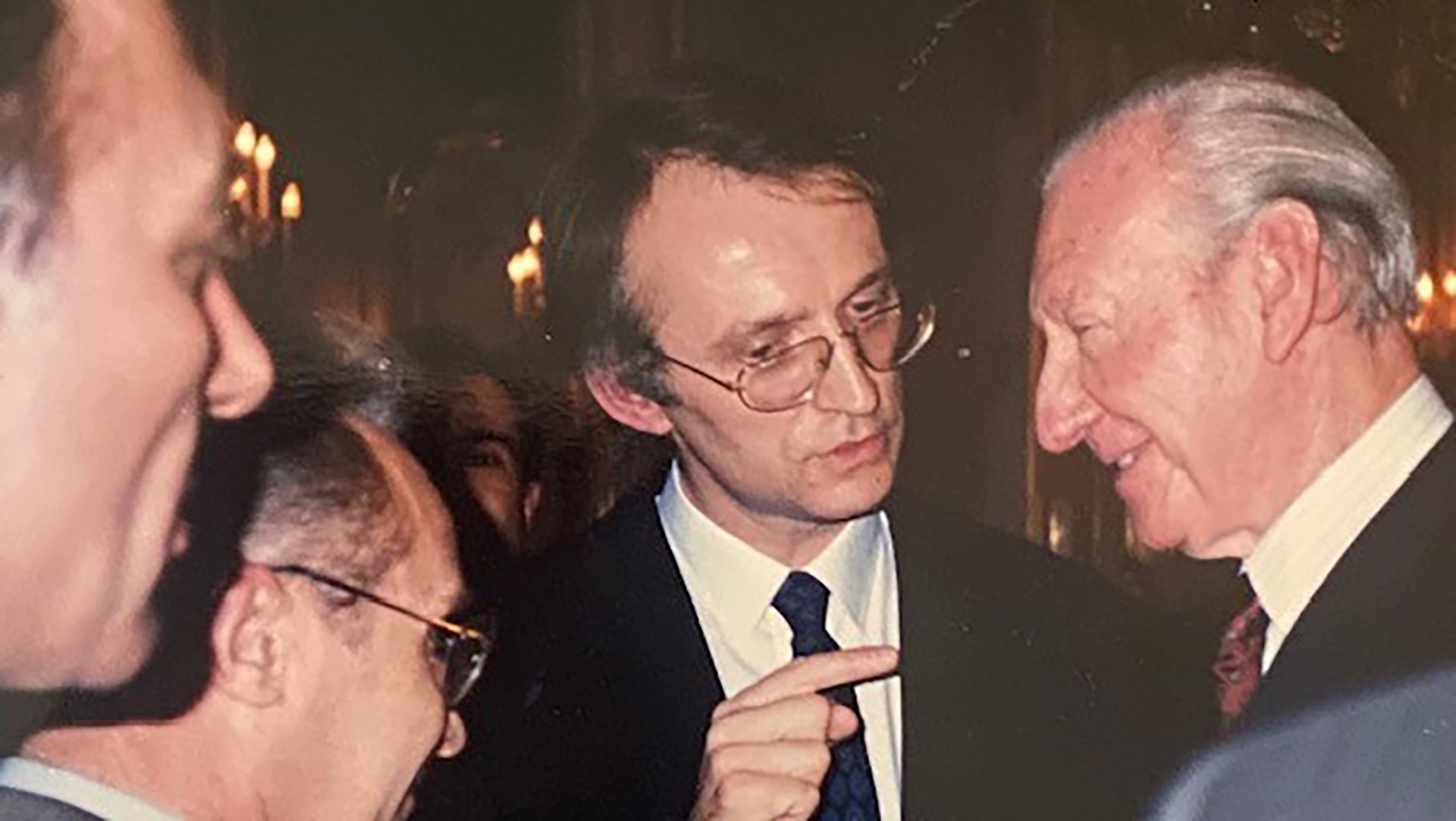 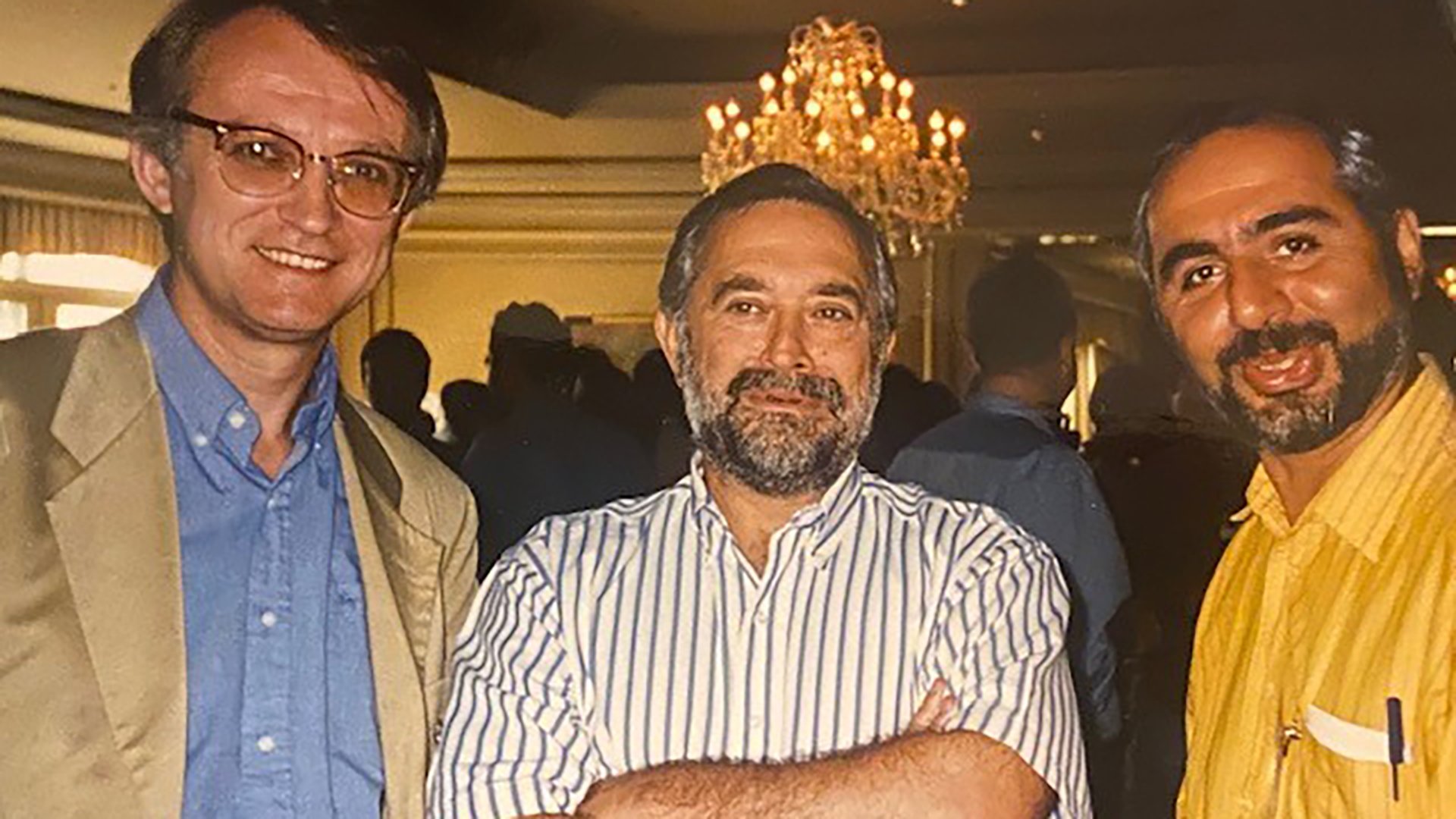 Dr Huk with Moncada and Nanobachvili 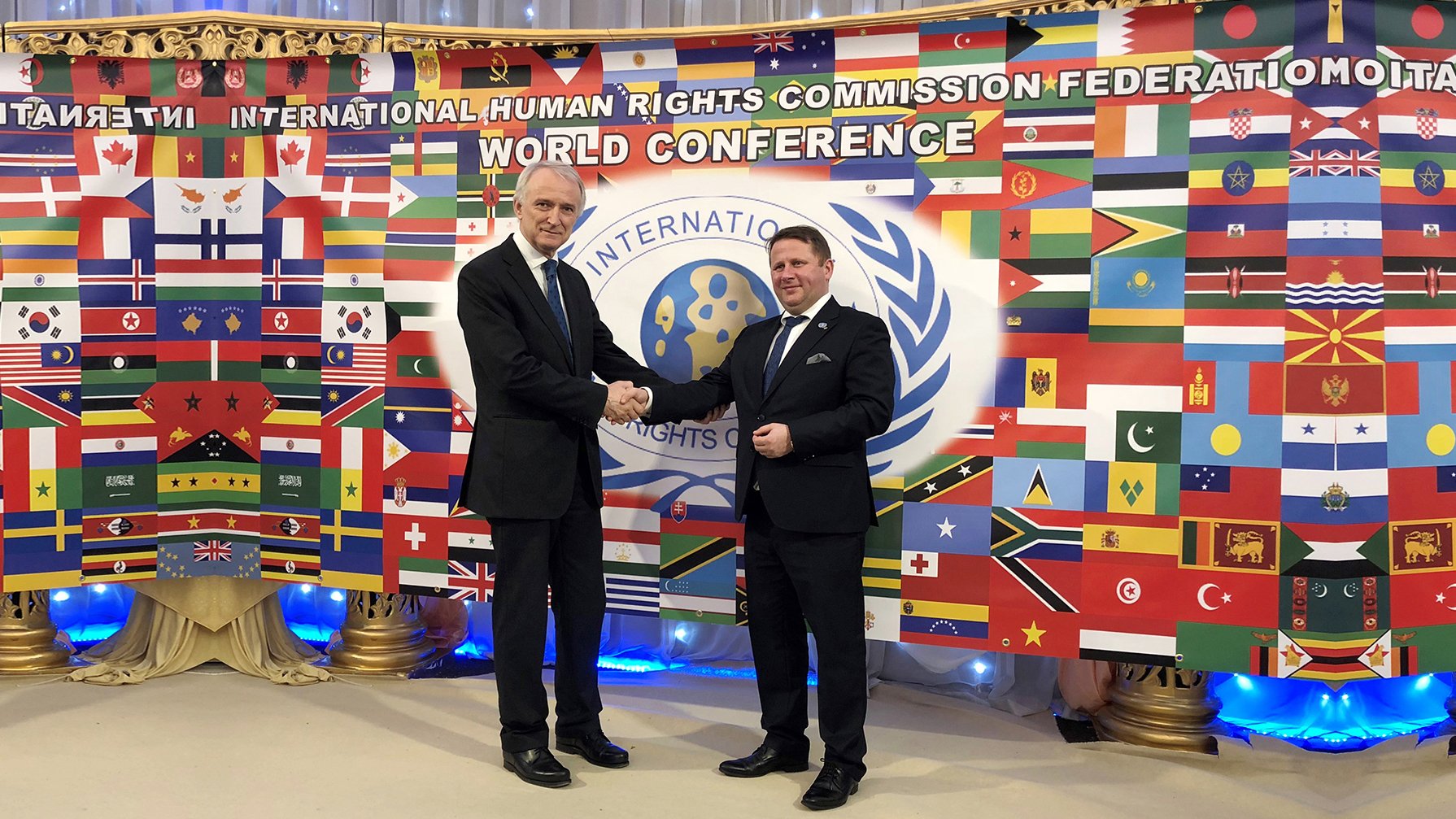 Dr Huk at the IHRC conference in London 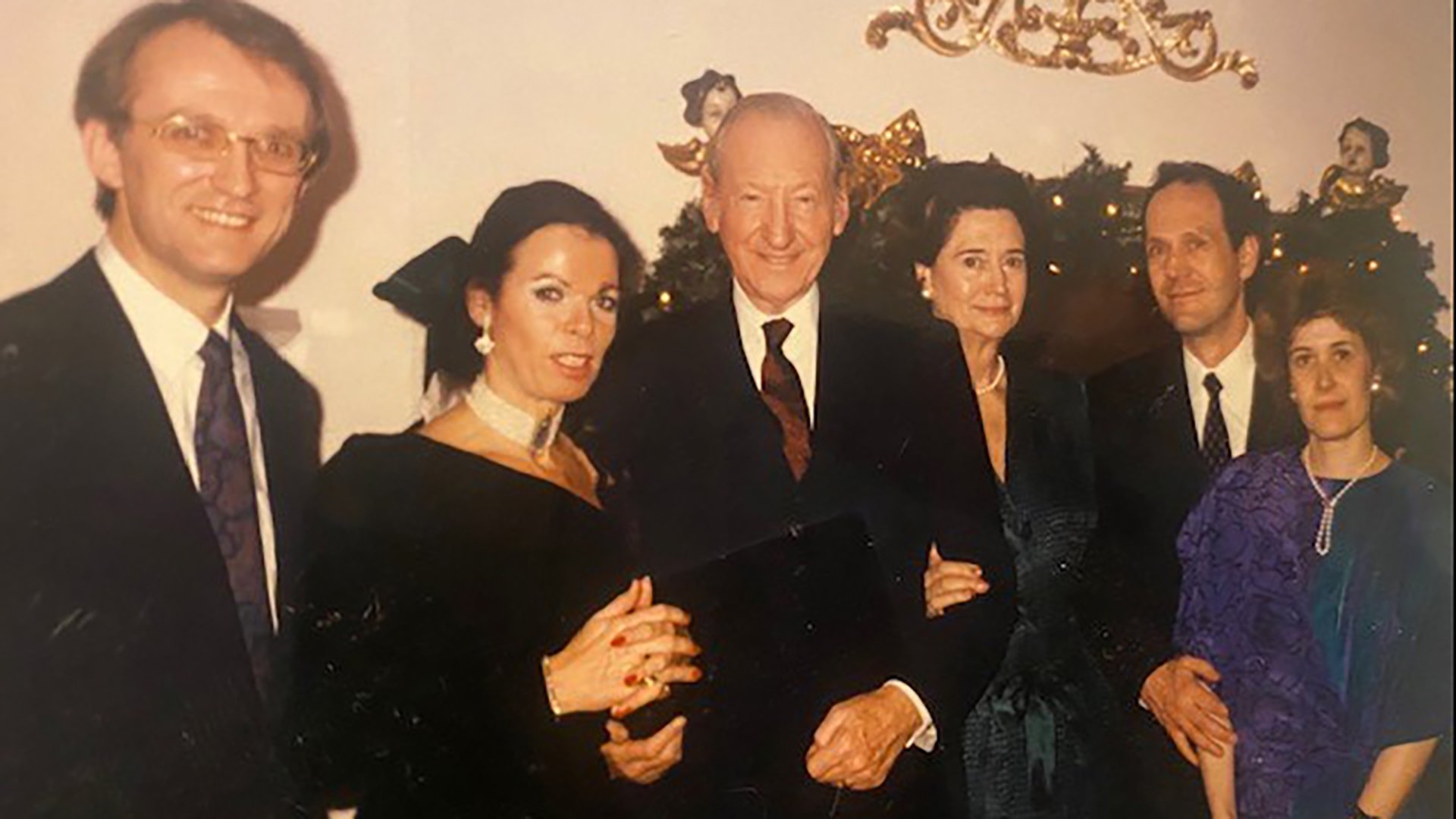 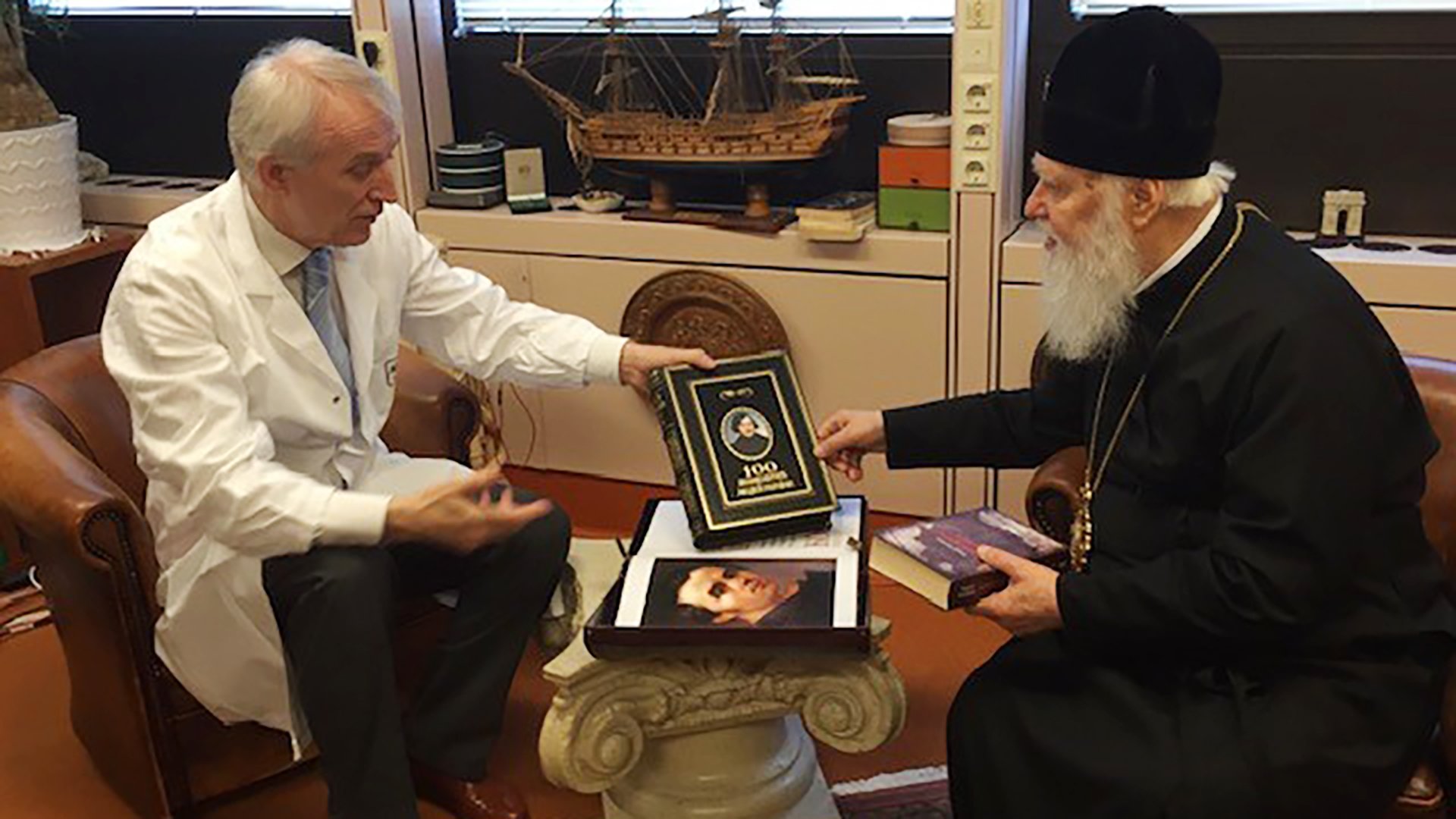 As Dr Huk achieved the position of Professor of Transplant and Vascular surgery at Vienna Medical University, his reputation as an influential figure in the medical community grew. With academic trips across Europe and the US bringing his holistic approach to a wider audience, Dr Huk became aware that the learning conditions for medical students in these places outstripped those of his young countrymen in Ukraine.

Determined to use his connections and knowledge for good, Dr Huk vowed to bring collaboration, medical standards and upgraded facilities to Ukraine, where his respected voice would be heard.
Dr Huk has been true to his promise for many decades now, introducing progressive techniques, equipment and training to medical students in Ukraine as well as working tirelessly to share his findings on wellbeing from a medical standpoint.

All this experience, knowledge and love comes together here, with Dr Ihor Huk delighted to share his life’s work. Motivated by the want to show how healthy living, understanding our bodies, and valuing our history enables us all to live well, Dr Huk is pleased to welcome you. 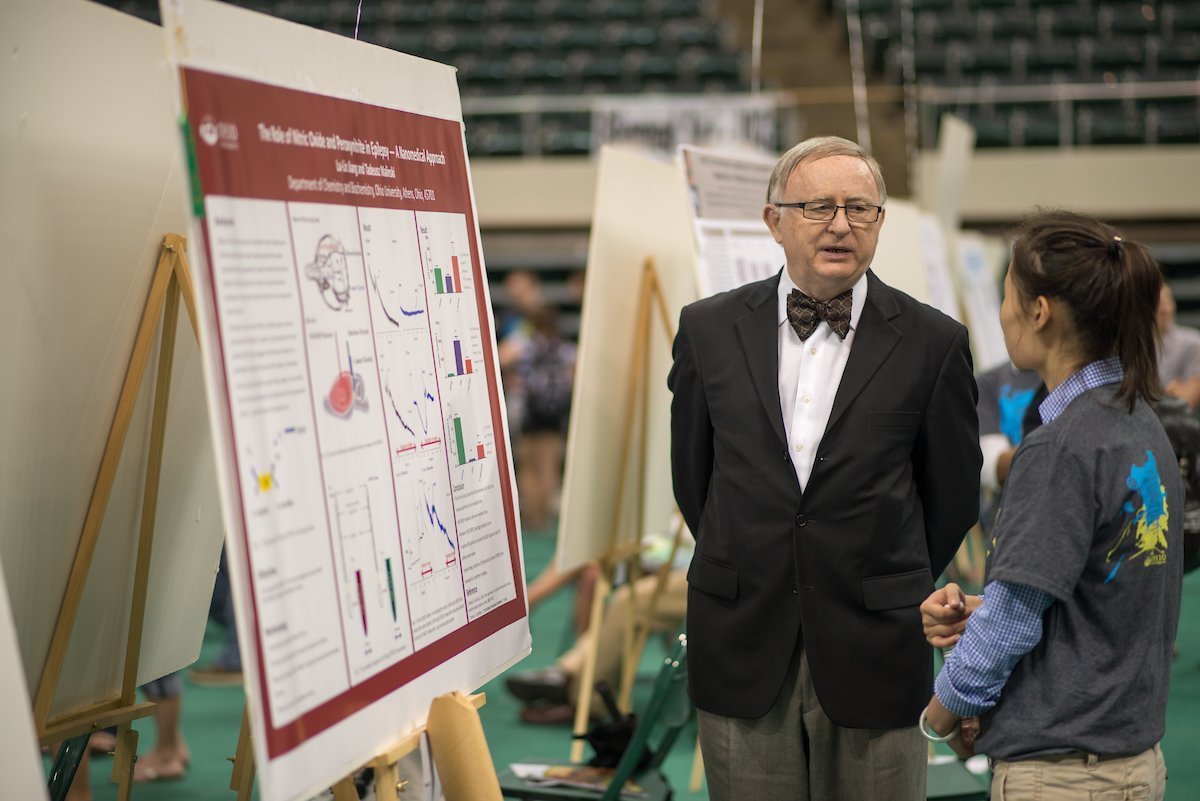 The influence of Dr Huk's work is recognised by a collaboration with this leading American scientist: Prof. T. Malinski from Ohio University

“Professor Huk’s contributions to fundamental medical science are enormous. As young researcher, in 1992, he recognised the scientific value of the discovery of nitric oxide. He flew to Michigan, where we spent hours discussing the potential for collaborative projects, and we have been working together ever since.

His exceptional work appeared in the “Circulation” Journal, the most prestigious journals of the American Heart Association. The article was accompanied by editorial comments by prominent US cardiologist professor John Cooke from Stanford University. At the time the article was published in “Circulation”, it was already obvious that this was a milestone article”. 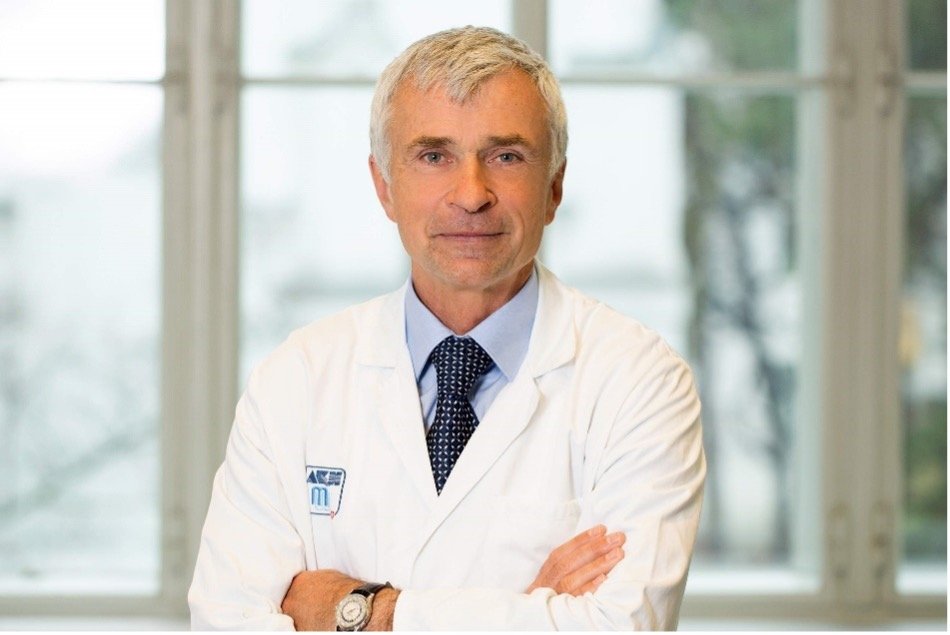 Professor Walter Klepetko, a friend and leading surgeon at one of the world's leading lung transplant centres, wrote this tribute to Dr Huk on his retirement from the centre:

“Soon, one of the great personalities of surgery will be brought forward in an exemplary manner. As befits his obliging personality, during his activity he has fully committed himself to the structure and improvement between people, but above all between countries, and has built a bridge between Ukraine and Austria. No person is irreplaceable in his function, but the departure of Ihor Huk will leave a big gap that will take a considerable amount of time to fill.” 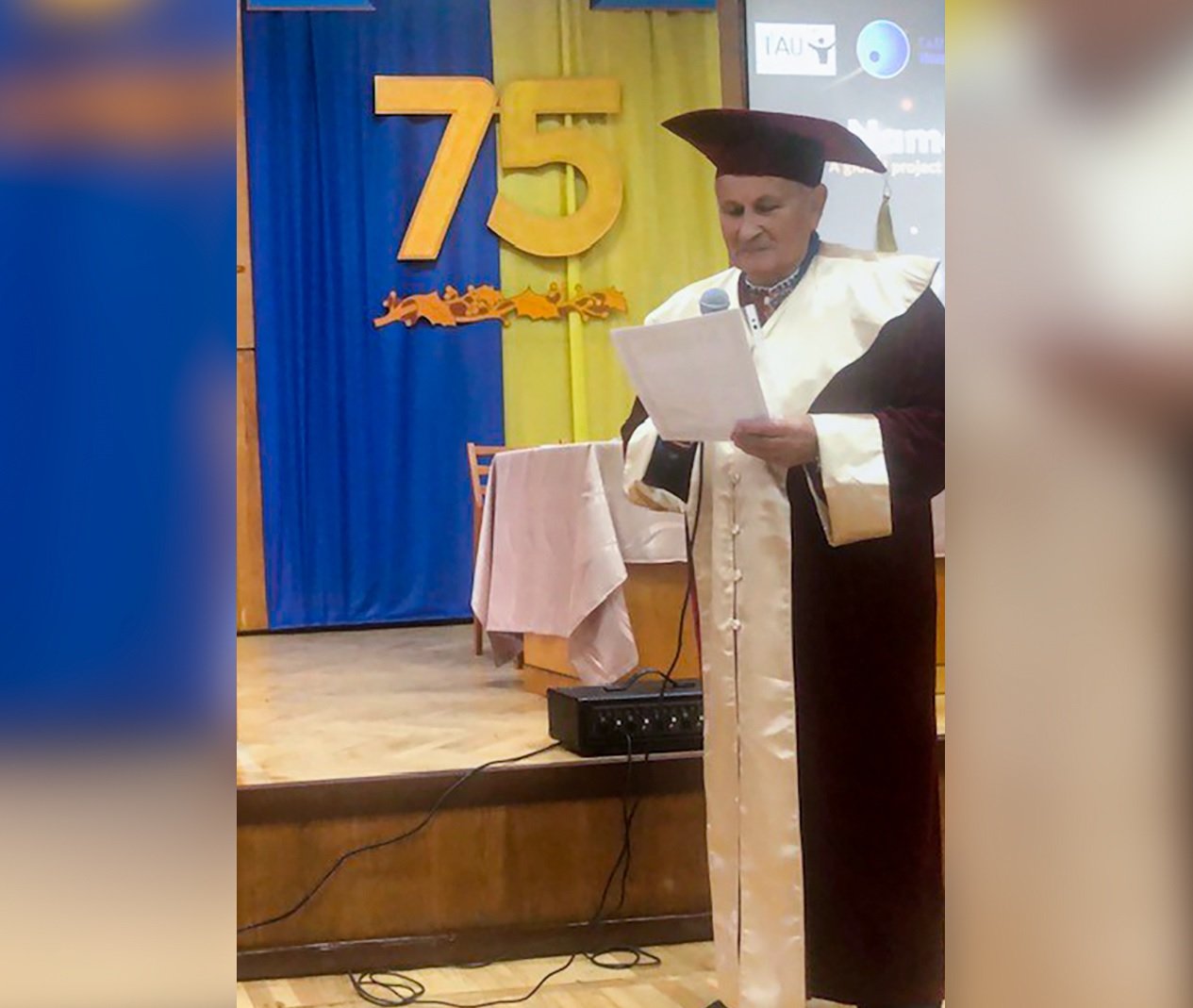 Respected Ukrainian academician Yaroslav Yatskiv, Dr Huk's close friend and a member of the National Academy of Sciences in Ukraine, in his published journal 'Svitohlyad' wrote, as follows ...

“Ihor Huk is a man of multifaceted talents; an initiator and active performer of numerous projects of Austrian/Ukrainian cooperation. It is deeply symbolic that Ihor was born outside of Ukraine on the Day of Reunification of the Ukrainian people, and today he unites us with Europe.

Ihor Huk has always believed, and continues to believe, in a bright future for Ukraine. At the same time, despite our old acquaintance, I cannot boast that I know Ihor Huk. I was repeatedly convinced of that, as I discover more and more facets of his talents.”